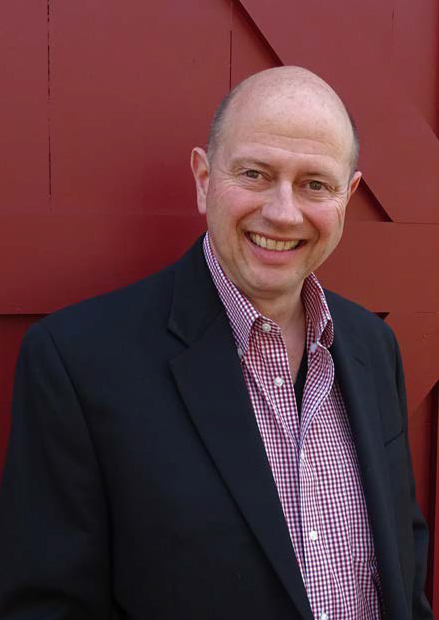 Greg has had an extensive 25-year career in the restaurant and food service business. In the early part of his career, Greg worked with Lyn Seley at the Woodshed and saw firsthand how Lyn ran the restaurant and how special a place it was to its patrons. After his experience at the Woodshed, he moved to California to work for Sysco Food Service. After leaving Sysco, he has opened and managed several restaurants throughout the country. His last restaurant position was at the Stockton Inn in Stockton, New Jersey, where he was hired as the general manager to help refurbish and reposition the 300-year-old historic inn and restaurant into a profitable business offering a fine-dining experience. Greg has many New Hampshire roots. As a child, his family had a summer home in Winter Harbor on Lake Winnipesaukee, he went to Brewster Academy, and he is a former Board of Trustee member at Brewster Academy. He enjoys golf, tennis, and skiing and is thrilled to be back in the Lakes Region. As general manager of The New Woodshed, he has found his “dream job” and is looking forward to meeting many of the former patrons of the Woodshed.